Regardless of whether the parents were a married couple, living together, or simply dating, child custody becomes an issue when both parents have an ongoing interest in being involved in the life of their child. When this occurs, the Court will often be asked to make an order designating which parent (or both) will have physical custody of the minor child(ren) and what “legal custody” rights each parent will have.

Legal Custody of Your Children

A Court order is frequently made to ensure that you will have access to your child’s school and medical records, as well as legally recognizing your parental “rights” to make important decisions about your child, like where they go to school, what medical treatment they will receive, and what extracurricular activities they will participate in. These rights are part of the “legal custody” of your child and is most often ordered as a “joint legal custody” order, meaning that both parents will share equally in the decision-making responsibilities for their child. There are services that the Court will often order parents to utilize, in an attempt to help the parents improve their co-parenting communications. The goal is to take the animosity out of the ongoing discussions about the child and the child’s life, so that the best decisions can be made.

Physical Custody of Your Children

Another set of “rights” that the Court frequently addresses involve where a child will live, which is called a “physical custody” order. Frequently, this type of order is expressed in terms of “primary” and “secondary” physical custody, meaning that a child will primarily live with one parent, with the other parent having visitation rights, which more often than not also involves overnight visitation.

In certain circumstances, parents share true “joint physical custody,” which is usually found in situations where the parents have a 50 – 50 custody arrangement and the child(ren) live with each parent an equal amount of time. There has been a positive trend developing for the past few years, where the Courts have been increasingly inclined to award both parents equal custody (50-50) of their children under the right circumstances. In these situations, custody and visitation can be accomplished in a number of different ways and some rare cases, the child actually stays in the house and the parents move in and out during their respective custodial periods.

Custody and visitation schedule also depend a lot on the age of the child(ren) involved. As a general rule, the younger a child is, the less time should pass before the child is transitioned to the other parent. As children get older, they are more emotionally able to be away from their other family and friends for a longer period of time. There is no fixed rule, but the Court often follows a state guideline regarding custody and visitation schedules.

Other considerations that may also need to be addressed, even in a pure 50 – 50 custody arrangement are what holidays the children will spend with each parent.

Best Interests of Your Children

The Legislature of the State of California has decided that child custody must be awarded based upon the “best interests of the child” standard. It is also the public policy of California that children have frequent and ongoing contact, with both parents, following a separation or divorce. It is commonly accepted that a child’s mental health and emotional well-being is best served by maintaining a healthy, consistent relationship with both of their parents. In all cases, the Court must look to the health, safety and welfare of minor children and make orders accordingly. 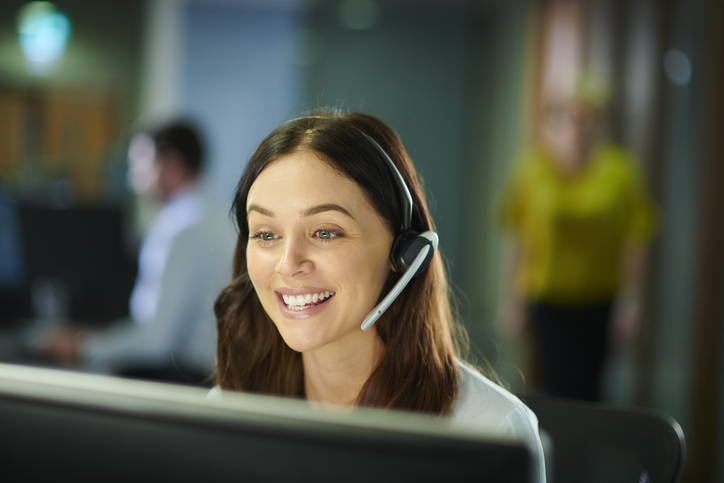